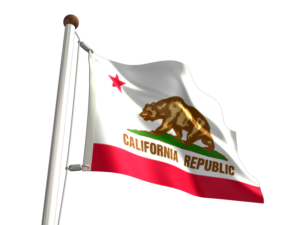 REM Entertainment is a multi-faceted Business / Entertainment company based in Los Angeles, California managed by Jason Rem. We do business with like-minded individuals & organizations and have extraordinary experience to share in a wide range of global industries & professions.

As a leader in Technology Mr. Rem began as an Intern at Apple computers leading a research team developing statistical analysis for doctors and hospitals. As the founder of ASEN he worked with Intel, Cisco and others to launch a breakthrough Internet & Cable simulcast sports network. In Silicon Valley he led Business Development for a revolutionary technology platform leading to the development of the first multi-functional real-time wireless applications.

In Healthcare he has worked with the International Medical Corps, Rett Syndrome Research Trust, National Institute of Health & National Academies in D.C.